On June 28th, we completed the first successful flight of Aquila — our solar-powered plane that will beam internet to remote parts of the world and eventually break the record for longest unmanned aircraft flight.
The flight took place before dawn in Yuma, Arizona. Our original mission was to fly Aquila for 30 minutes, but things went so well that we decided to keep the plane up for 96 minutes. We gathered lots of data about our models and the aircraft structure — and after two years of development, it was emotional to see Aquila actually get off the ground.
But as big as this milestone is, we still have a lot of work to do. Eventually, our goal is to have a fleet of Aquilas flying together at 60,000 feet, communicating with each other with lasers and staying aloft for months at a time — something that’s never been done before.
To get there, we need to solve some difficult engineering challenges. Here are a few that we’re working on.
Weight — Aquila has a wingspan wider than a Boeing 737, but has to weigh as little as possible to stay up for as long as possible. That’s why the body of the plane is made of a carbon fiber composite so the whole thing weighs less than 1,000 pounds — or about the same as a grand piano. We need to continue to make it lighter.
Power — The amount of energy Aquila collects from the sun during the day has to be enough to keep its propellers, communications payload, avionics, heaters and light systems running when it’s dark. That means using about 5,000W of power at cruising altitude, or about as much as three hairdryers. We’re always looking for ways to trim this down and make our systems more efficient.
Control — Aquila is mostly self-sufficient, but it still relies on a ground crew of about a dozen engineers, pilots and technicians who direct, maintain and monitor the aircraft. They control the aircraft through software which allows them to determine heading, altitude and airspeed — or send Aquila on a GPS-based route. Takeoff and landing are automatic, since no human pilot can land in a precise location as well as software can.
Speed — When you see Aquila fly, one of the most surprising things is how slow it goes. That’s on purpose. In order to use the least amount of energy, Aquila needs to go as slow as possible. At higher altitudes, where the air is thinner, we’ll be able to go a bit faster — about 80 mph.
Altitude — In order to take off, fly and land, Aquila’s wings and propellers have to be able to operate both in high, cold altitudes and lower, warmer altitudes where the air can be 10 times denser. We’re working to figure out how much power that takes — and what impact it will have on solar panel performance, battery size, latitude range and seasonal performance.
Load — Almost half the mass of Aquila will come from high-energy batteries. That’s a lot of weight to put on large, flexible wings, which is why we have computer models to predict how Aquila’s shape deforms under load. A few more flights will help us better understand the actual in-flight dynamics.
Communications — Aquila will carry a communications payload that will use lasers to transfer data more than 10 times faster than existing systems. It will be able to aim its beams precisely enough to hit a dime more than 11 miles away while in motion.
Over the next year we’re going to keep testing Aquila — flying higher and longer, and adding more planes and payloads. It’s all part of our mission to connect the world and help more of the 4 billion people who are not online access all the opportunities of the internet.
As we make progress, we’ll continue sharing what we learn. To learn more, check out this note from our engineers: https://code.facebook.com/posts/268….
Thanks for coming along for the ride.
若非注明，均为原创文章。转载请注明：转载自：The technology behind Aquila-Mark Zuckerberg
赞赏 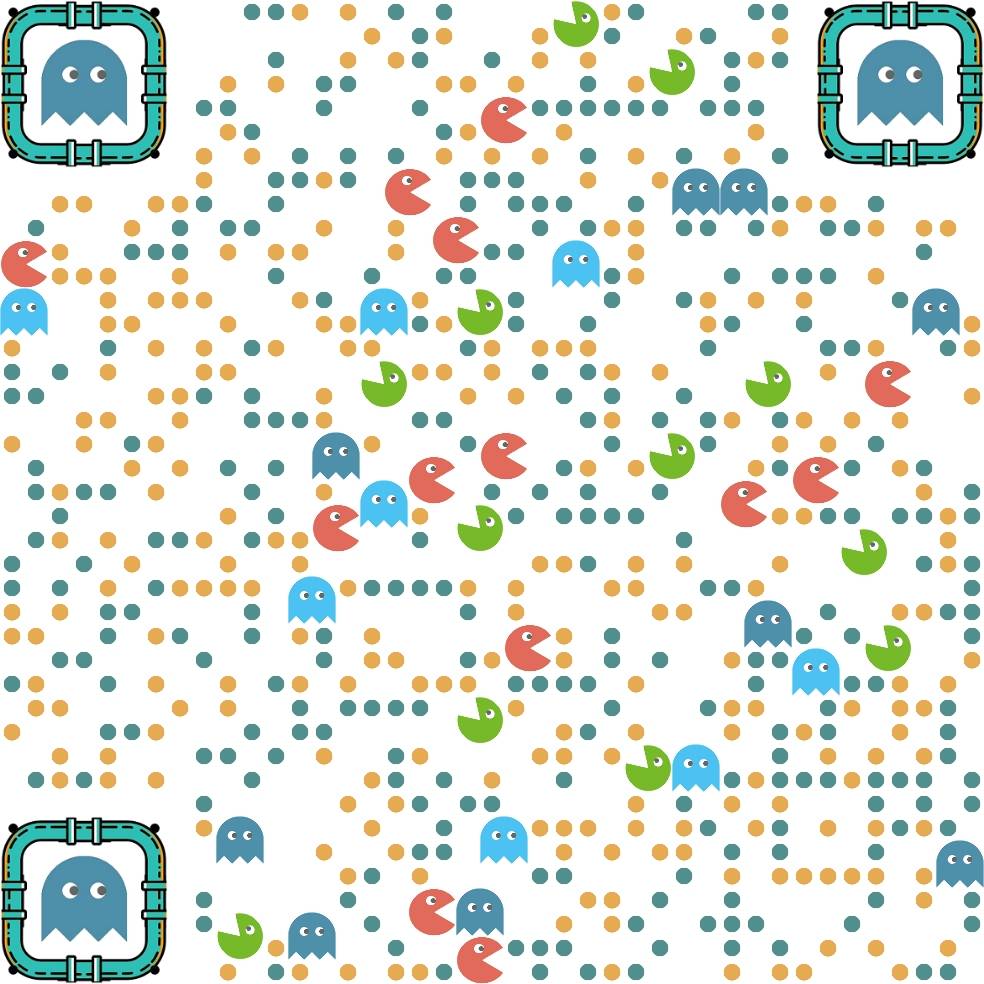 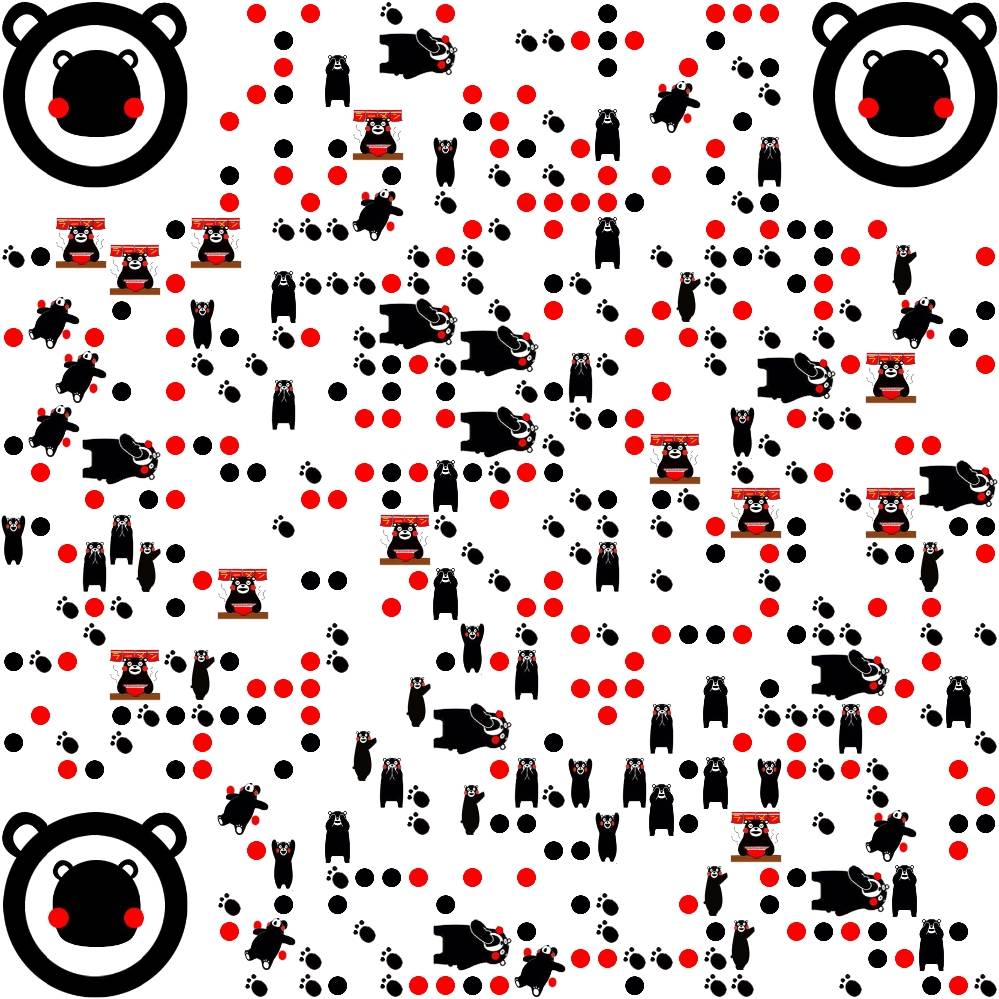